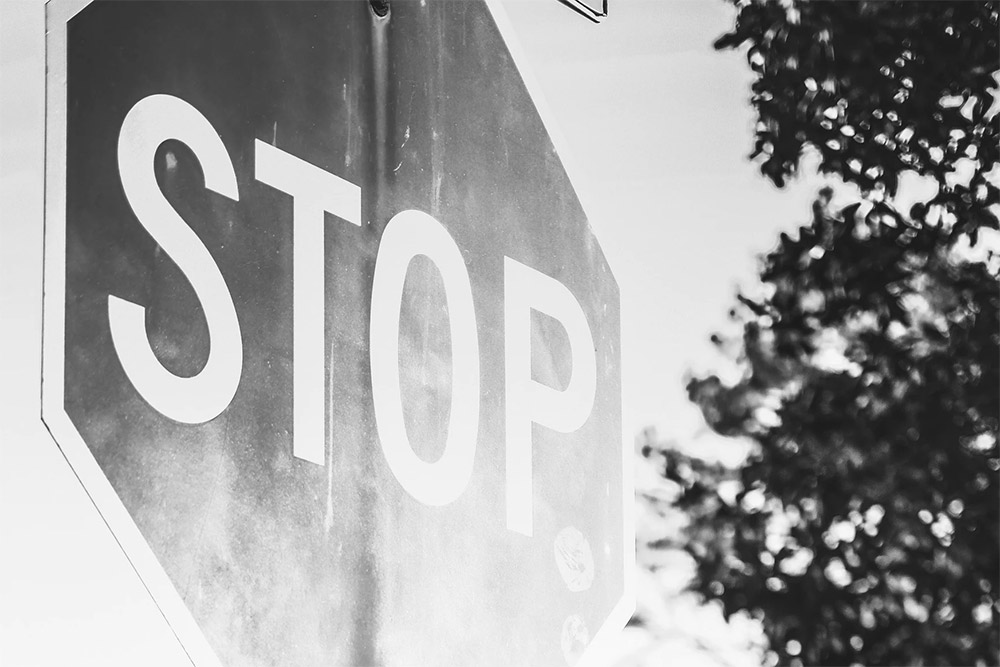 The reasons people write songs and make music are truly fascinating, especially when creating art of any kind demands a lot of time & commitment. Developing proficient instrument skills, learning the linguistic nuances of music, and honing the craft and poetry of lyrics is more of a lifetime commitment than a technique learned overnight. That’s not to mention the technical skill required to record and mix music that is actually pleasing to listen to.

Furthermore, as so many wonderful songs have already been created by insanely gifted people it begs the question – why even bother?

Let me tell you a few stories that might help you answer that question for yourself.

I have friends in Finland who spent a couple of years living in the UK. They emailed me to share a story about how their 8-year-old boy refuses to sleep unless my album Catapult is playing. At first, I thought I might have inadvertently created a musical cure for insomnia, but instead, I discovered that my songs, especially Sing, would bring him to tears as he recalled happy memories and expressed his longing to return to England.

There’s a Welsh word that encompasses this feeling better than any English ones I know:

Hiraeth. The online Welsh–English dictionary of the University of Wales, Lampeter likens it to homesickness tinged with grief or sadness over the lost or departed. [2] It is a mix of longing, yearning, nostalgia, wistfulness.

This seemed to be what my friends’ little boy was experiencing.

I wrote Sing years before I moved to North Wales or had ever heard of hiraeth, and long before Finland had any part in my life. Plus, I definitely had no idea that writing it would help a young Finnish boy process the story of his life. But I’m glad that I did, and I’m glad that it’s helped.

A few days prior to getting this email I visited a local hospice in relation to a project I’ve been involved with.

Here I met a lady who also had a copy of my album. Actually, she’d bought multiple copies and had shared them with friends and family. Story after story was relayed, climaxing with the one where a song of mine had helped her son process the story of his life, and in which he’d ended up marrying the woman of his dreams! I’ve no idea quite how I managed to help with that, but a few simple chords and words I’d written and recorded had again managed to make a positive difference to somebody somewhere.

Speaking of the hospice, I was privileged to arrange and record a very moving song, Looking Forward, Not Forgetting, which was co-written by a group of people who had all recently lost someone close to them.

It was a humbling experience to guide these precious people through singing their parts in the studio. What could have been a somber or overwhelming experience erupted into what I’d only describe as joy, as so much laughter happened during the recording sessions.

Being able to produce this song alongside a skilled music therapist has helped these beautiful people process a major chapter in the story of their lives.

My little girl is 13 months old at the time of writing. She has a fast developing vocabulary, including a few fun words she’s made up herself. My wife Sarah and I make up silly songs all the time, and a particular favourite is made up entirely from a word our daughter invented. Sometimes we spontaneously break out into that song when sitting around the table together. The era of this song may soon be gone as our daughter develops, so missing this moment isn’t an option. It’s her song. Her words. And we copy her dance moves. All three of us sing and wave our arms as exuberantly as we can, and our little girl bounces in her chair, laughing and singing, even after we’ve stopped.

It is all risk

Music. Lyrics. Songs. They have a timeless, almost holy power to carry the essence of our stories. They connect lonely hearts within a community of understanding, and tell others on the journey ‘you’re not alone’.

Yes, every chord has been played before, and every story theme has been covered before – but not by you. That’s what makes it interesting.

In creating art you do risk open criticism, and it does take hours of hard work to become proficient.

It is all risk.

But in choosing to risk nothing we risk everything. 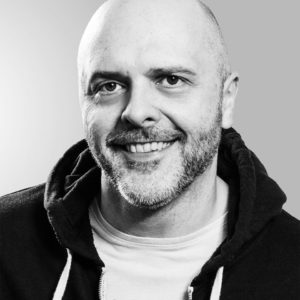 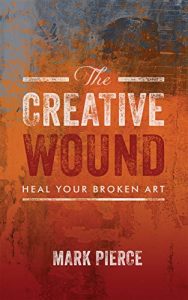